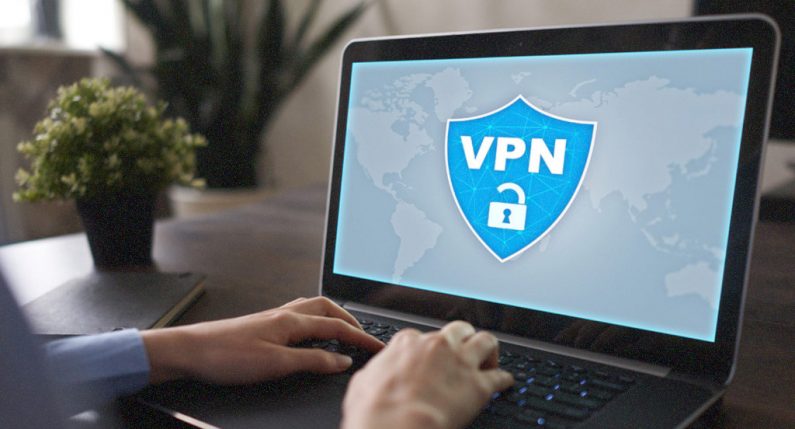 There is any number of free VPN options you can use for your Windows desktop computers, notebooks, and tables. Windows 10 is, of course, supported, but so are many previous versions of the operating system, including Windows 8 and 7.

Despite other VPN protocols making headway, PPTP is still very commonly used. Its biggest advantage is that it works on nearly every flavor of Windows, be it on your desktop or a tablet.

But, because PPTP makes use of the GRE, it does need an additional TCP port to work. Because so many people forget to allow another port through their firewall, it’s very common to get cryptic connection errors when opting for this VPN protocol.

A more secure option than PPTP, L2TP only uses TCP ports when establishing connections. By far, the biggest advantage of this protocol is that just about every computer system and modern device in the world supports it.

Much like secure SSL connections, SSTP uses the standard HTTPS UDP 443 port. It also works with a proxy connection. Because just about every ISP has port 443 open (otherwise HTTPS websites wouldn’t work), SSTP has become a prevalent protocol choice.

Arguably the best option to use for a free Windows VPN, OpenVPN is the well-known open source protocol that is based on SSL.

There are many OpenVPN client options and every operating system, including Linux, supports it. If support isn’t available by default, all you need to do is install a 3rd party client or plugin.

The most commonly used OpenVPN client can be downloaded here.